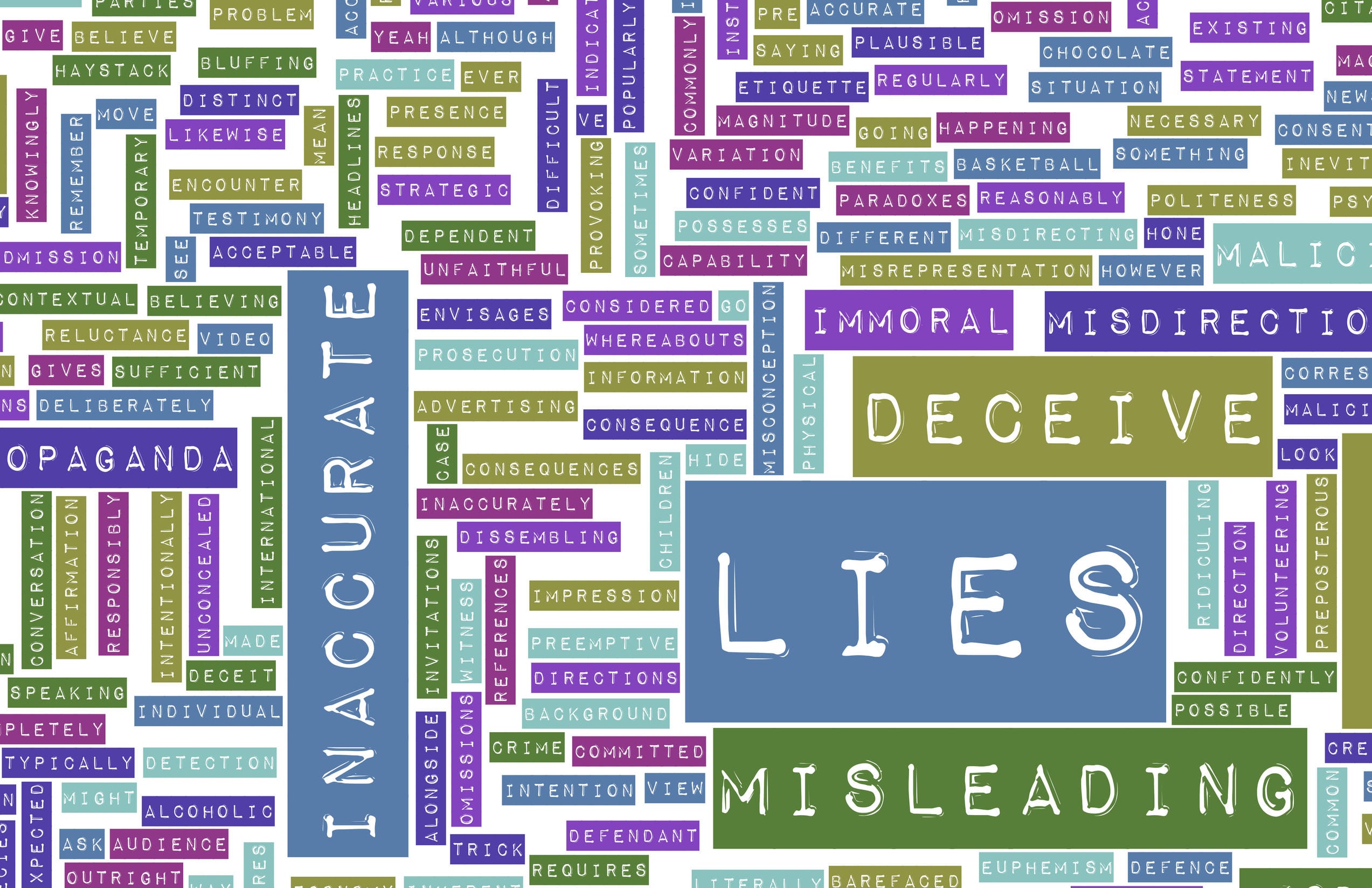 In a sales driven economy, the pressure to “sell, sell, sell” can be overwhelming.  Startups dream of sales.  Early stage companies dream of growth.  Established companies must, at the very least, sustain.  Regardless of the product or service, sales are typically the lifeblood of any company.  But what happens if one goes too far to sell?

Under Texas law, not to mention several comparable state laws, it is unlawful to engage in any false, misleading or deceptive trade practices.  The purpose behind such laws, and particular to Texas the Texas Business and Commerce Code Section 17.46, is consumer protection.  The statute states that “False, misleading, or deceptive acts or practices in the conduct of any trade or commerce are hereby declared unlawful and are subject to action” and goes on to list what is known as the “laundry list” of acts that meet such definition.  These include such things as:

(1) passing off goods or services as those of another;

(2) causing confusion or misunderstanding as to the source, sponsorship, approval, or certification of goods or services;

(3) causing confusion or misunderstanding as to affiliation, connection, or association with, or certification by, another;

(4) using deceptive representations or designations of geographic origin in connection with goods or services;

(6) representing that goods are original or new if they are deteriorated, reconditioned, reclaimed, used, or secondhand;

(8) disparaging the goods, services, or business of another by false or misleading representation of facts;

(9) advertising goods or services with intent not to sell them as advertised;

(10) advertising goods or services with intent not to supply a reasonable expectable public demand, unless the advertisements disclosed a limitation of quantity;

(11) making false or misleading statements of fact concerning the reasons for, existence of, or amount of price reductions;

(12) representing that an agreement confers or involves rights, remedies, or obligations which it does not have or involve, or which are prohibited by law;

This laundry list is not comprehensive, and so long as one can establish knowing violation of the statute, the DTPA may be implicated.  As such, it can be a powerful tool in a demand letter.  Equally important, responding to any DTPA demand requires attention to the settlement scheme, which allows any recipient of a DTPA notice to offer a settlement that includes both monetary damages and a reasonable attorney fee.  If the claimaint does not do better, such settlement offer can help cap the amount of monetary liability for the recipient.

While there are undoubtedly additional particulars to be mindful of within the DTPA, such as the potential for treble damages, timeline limitations and the use of mediation, the DTPA has often been litigated when applied in connection with what may otherwise have been a breach of contract action, including for sales-based organization.  Truth in advertising can quickly become a contentious topic where a dispute arises over delivery of a product or service, even where there is a contractual agreement.   Thus, those who receive demand letters and those tasked with responding to threat letters, especially when allegations involve whether statements made in furtherance of the commercial transaction were truthful, should consider whether the DTPA applies.