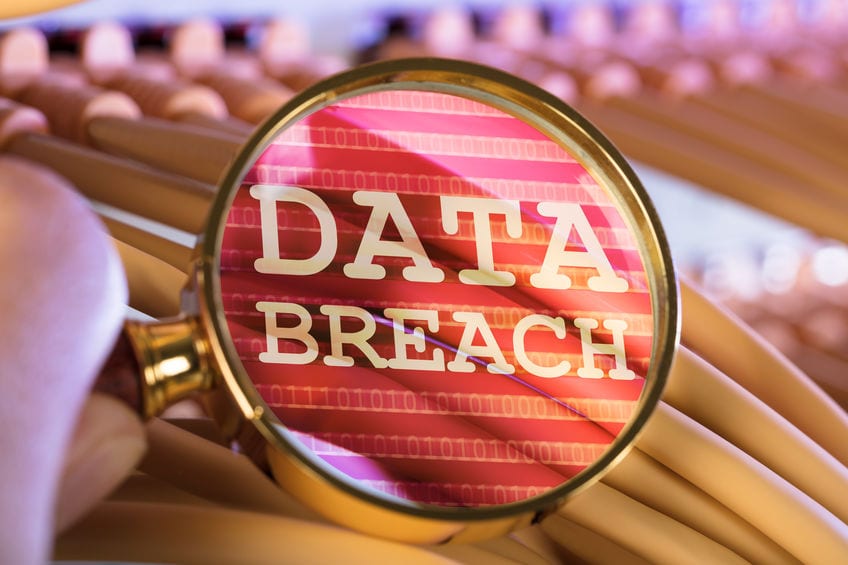 Lawyers in the Target class action lawsuit have recently reached a proposed settlement for the 2013 data security breach of Target’s customers during the holiday season that resulted in approximately 110 million people’s personal information and 40 million credit cards data being stolen.  Target has agreed to pay $10 million dollars to the victims of this data breach which could pay upwards to $10,000 in damages to those victims.  The settlement was reached on March 9th but was just submitted to the judge for approval on March 18th.  Individuals that suffered from this data security breach will eventually be able to access a Claim Form online, and must be able to prove that they lost money due to their personal or credit card information being compromised.

If you have questions about this class action lawsuit, feel free to contact one of Traverse Legal’s highly experienced attorneys today.