Choice of Law in Non-Compete Agreements 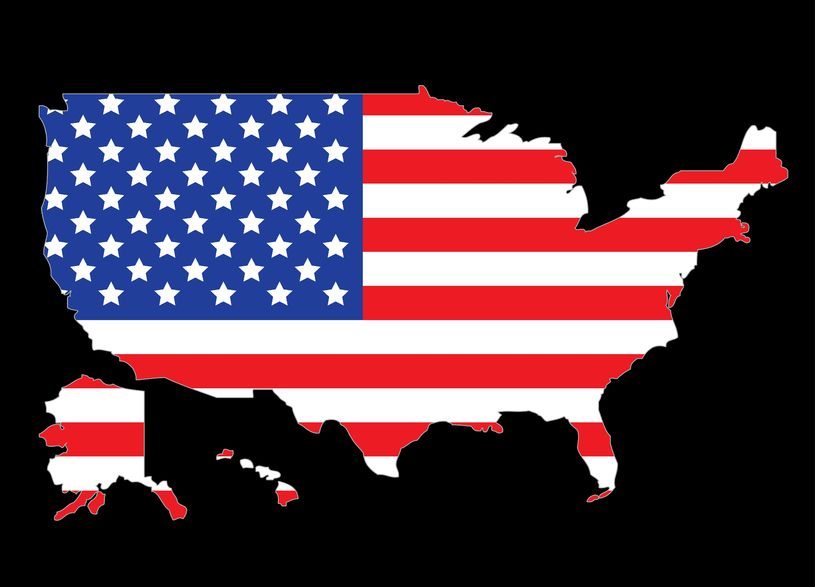 If your business is located in a California and your employees are all located in California then you will likely not be able to designate the application of Michigan law to your non-compete agreement.  Court’s require some nexus or affiliation with a state in order to invoke its laws in the interpretation and enforcement of a contractual agreement.  If, however, you have locations in multiple states, are incorporated in a state where you don’t have an office or have employees located in various states you may have an opportunity to select a state in which you have some nexus to enable your business to better enforce your non-compete agreements.