Uptown “Skunk” – Are Copyright Lawsuits Stinking Up the Music Industry? 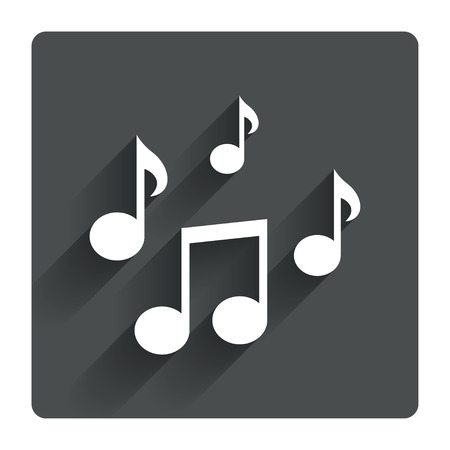 As copyright infringement lawsuits gain more prevalence within the modern music industry, the inquisitorial wafts about whether such actions stifle creativity have become increasingly putrid.  The widely controversial and publicized “Blurred Lines” copyright infringement lawsuit rendered damages of $7 million against Robin Thicke and Pharrell for infringing Marvin Gaye’s “Got to Give it Up.”  As of October 28th, Bruno Mars and Mark Ronson are now facing a similar lawsuit for their 2014 hit song “Uptown Funk.”

If you have a valid copyright license, then you can use copyright protected works such as songs.  If you do not have a copyright license, then you could be accused of infringement.  Collage, an electro-funk band, filed a copyright lawsuit in the U.S. Central District of California claiming that “Uptown Funk” is “an obvious, strikingly similar and/or substantially similar copy” of Collage’s 1983 song “Young Girls.”  Specifically, the Complaint alleges that “many of the main instrumental attributes and themes of ‘Uptown Funk’ are deliberately and clearly copied from ‘Young Girls,’ including, but not limited to, the distinct funky specifically noted and timed consistent guitar riffs present throughout the compositions, virtually if not identical bass notes and sequence, rhythm, structure, crescendo of horns and synthesizers rendering the compositions almost indistinguishable if played over each other and strikingly similar if played in consecutively.”

Is Your Song Substantially Similar?

A copyright infringement claim based upon music is particularly complex because determining the threshold “substantial similarity” of songs can turn on multiple different factors and requires the assistance of an expert musicologist.  Most music copyright infringement issues resolve through licensing or paying royalties to the original artist.  Other songs have been deemed fair use when compared to their allegedly infringed counter-parts, such as 2 Live Crew’s “Pretty Woman” and Roy Orbinson’s “Oh, Pretty Woman.”  With copyright protection extending 70 years after the death of an artist, it becomes difficult for musicians to draw inspiration from one another without risking exposure to liability.

Collage’s complaint against Bruno Mars alleges that he has “listed some of his influences as Prince . . . George Clinton . . . Elvis Presley, Little Richard, Michael Jackson, and Sly Stone” and that Mars “had reasonable access to the Copyright Work ‘Young Girls’ and used such consciously or sub-consciously in the creation of the infringing work ‘Uptown Funk.’”  Similarly, Robin Thicke and Pharell actually admitted to being inspired by Marvin Gaye in the creation of “Blurred Lines.”  It appears that the lines between inspiration and infringement have become – ironically — blurred.

Those in favor of zealous music copyright license protection believe that it attributes proper credit to the original artist.  Conversely, hundreds of artists have stood behind “Blurred Lines” by signing an appeal that argues the verdict in favor of Gaye’s Estate “threatens to punish songwriters for creating new music that is inspired by prior works.  All music shares inspiration from prior musical works, especially within a particular musical genre.  By eliminating any meaningful standard for drawing the line between permissible inspiration and unlawful copying, the judgment is certain to stifle creativity and impeded the creative process.”

The outcome of the “Blurred Lines” appeal could have a substantial effect on the “Uptown Funk” lawsuit.  Hopefully, clarification on what constitutes inspiration versus infringement comes soon or the combined smell of a stale music industry and confused legal industry could potentially start to become over-powering.

If you are concerned about whether your music copyright is being infringed, you need legal advice about copyright license issues or you are infringing someone else’s music copyright, contact the Attorneys at Traverse Legal for a consultation.