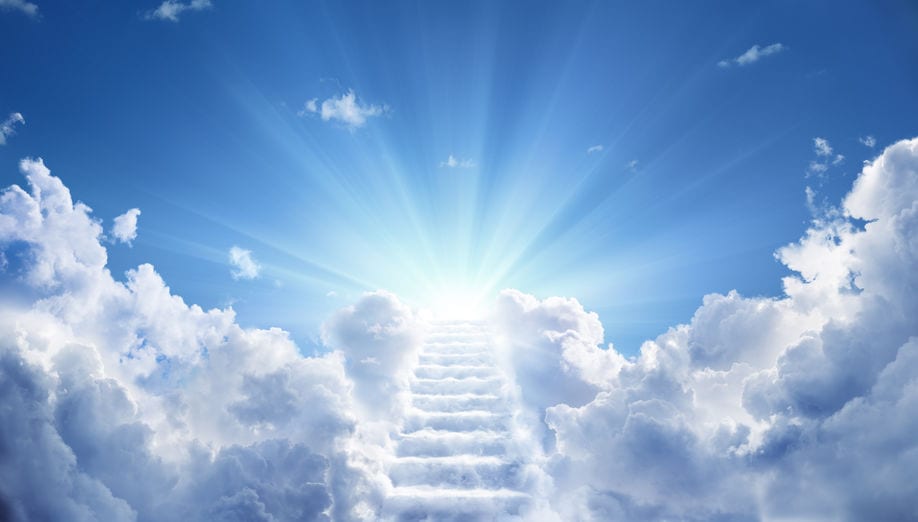 After a long and tumultuous litigation process, Led Zeppelin has emerged victorious from a copyright infringement claim against their iconic tune “Stairway to Heaven.” Initiated in May 2014, Michael Skidmore (trustee for the Randy Craig Wolfe Trust, late songwriter for the band Spirit) brought a copyright infringement lawsuit against Led Zeppelin claiming that their 1971 song “Stairway to Heaven” infringed Spirit’s 1968 song “Taurus.” On March 9, 2020, the Ninth Circuit upheld the lower court’s decision that Led Zeppelin had not infringed Spirit. Below are some highlights of the Ninth Circuit’s decision (full opinion here), as well as commentary on the impact of this decision moving forward.

The “inverse ratio” rule provided that if plaintiff could show defendant had a high degree of access to a copyrighted work, the less substantial similarities were needed to prove that copying occurred. The Ninth Circuit abrogated this rule on Monday, noting that the high-level of accessibility in today’s culture via streaming services rendered this rule essentially obsolete.

Deposit of “Taurus” With the Copyright Office Controls

With music copyright infringement causing a stir in the last few years, most notably with “Blurred Lines” (and also with Katy Perry’s “Dark Horse“), there has been a lot of concern in the industry as to what isn’t copyright infringement. A lot of commentary surrounding the “Blurred Lines” case dealt with whether a song’s “vibe” could be copied and how far copyright protection could stretch. Altogether, if every note and chord of a song was protectable, it could be a slippery slope to infringement.

In its Stairway to Heaven opinion, the Ninth Circuit held it was proper for the jury to be instructed on “non-protectable musical building blocks that no individual may own.” Specifically, the court noted: “We have never extended copyright protection to just a few notes. Instead, we have held that ‘a four-note sequence common in the music field’ is not the copyrightable expression in a song.”

Going into the future, musicians may be able to breathe a little easier knowing that copying cannot as easily be established via the “inverse ratio” rule and that not every minute detail of a song is considered copyrightable. However, there is potential that the Supreme Court could, if plaintiff’s counsel appeals, grant certiorari to hear this case. With other high-profile music copyright cases still pending — such as Ariana Grande for “7 Rings“; Lizzo for “Truth Hurts“; and Taylor Swift for “Shake it Off“ – the landscape of copyright law will undoubtedly continue to develop over time.

Until then, as they say in Wayne’s World, “No Stairway? Denied!”