Time to Legislate Against Trademark Infringement on Social Media? 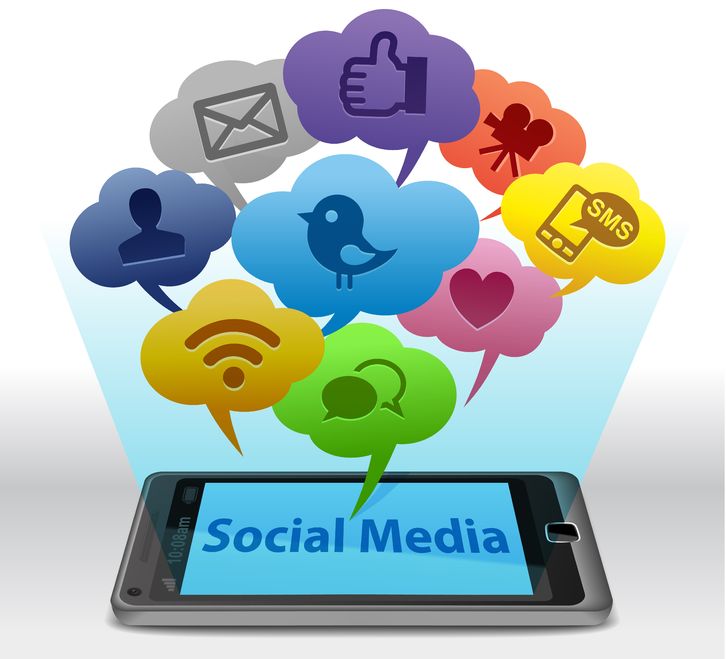 The Anti-Cybersquatting Consumer Protection Act (ACPA) was enacted in 1999 in order to create a cause of action against one who registered, used or trafficked in a domain name with a bad faith intent to profit off of the goodwill associated with the trademark of another.  It was an extension of the Lanham Act, namely 15 USC 1125.  It coincided with the explosion of the Internet.  It was aimed at protecting trademark owners from being harmed by cybersquatters who could hold domain names hostage, among other things.  The ACPA has been a powerful tool for trademark owners, namely companies looking to protect their brand online.  While domain names have become ubiquitous, so too, albeit thereafter, has social media.

Unfortunately for trademark owners who attempt to claim a social media handle on the various social networking websites only to find it already taken, they are left to try to work with the social media site (as limited by their policies) or pursue litigation using causes of action that may not be directly on point.  Trademark owners are also forced to deal with those who imitate the brand, or the individual, with similar handles.  A username, domain name and trademark search will likely reveal problems on social media for most brands, especially newer ones who do not have the resources to be as vigilant in their trademark monitoring, defensive registration or enforcement efforts.  More often than not, use of a trademark search tool will reveal infringement of one’s trademark or brand or identity.  Instead of brands being unable to prevail against the owners of what would otherwise be their social media handles because, for example, there has been no use of the social media handle in commerce, it is time to consider a statute akin to the ACPA, and its goal of cyberpiracy prevention, for social media.

(A) A person shall be liable in a civil action by the owner of a mark, including a personal name which is protected as a mark under this section, if, without regard to the goods or services of the parties, that person—

(i) has a bad faith intent to profit from that mark, including a personal name which is protected as a mark under this section; and
(ii) registers, traffics in, or uses a social media handle that:

(I) in the case of a mark that is distinctive at the time of registration of the social media handle, is identical or confusingly similar to that mark;

(II) in the case of a famous mark that is famous at the time of registration of the social media handle, is identical or confusingly similar to or dilutive of that mark; or
(III) is a trademark, word, or name protected by reason of section 706 of title 18 or section 220506 of title 36.

(B) In determining whether a person has a bad faith intent described under subparagraph (A), a court may consider factors such as, but not limited to—

Note this post represents the views of its author, Brian A. Hall, and it does not necessarily represent the views of Traverse Legal, PLC or its members.