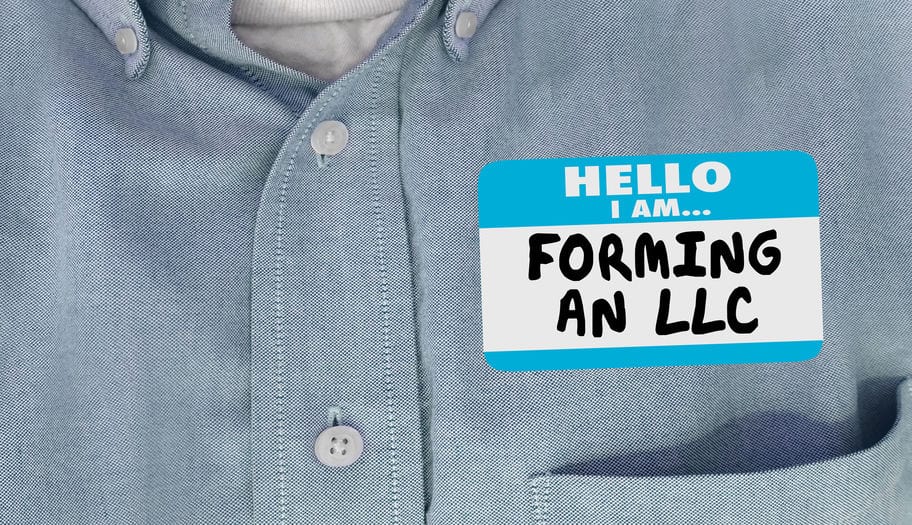 The Series LLC is a newer type of business entity, originally established to enable centralized management of investment portfolios with different risk profiles. It has since been adopted by other industries and expanded beyond its state of origin, Delaware.

What is a Series LLC?

Series are invested in, capitalized, and treated as distinct legal entities. Each Series has its own Members. Though Members may invest in multiple Series of the same LLC, they need not do so.

What are the Top 2 Benefits of a Series LLC?

The two primary advantages of the Series LLC as a business entity are (1) additional protection for assets held and (2) centralized management. As mentioned before, each Series operates and is legally considered independent of any other Series within the LLC. This has several effects, the most direct is that the assets of any Series are not burdened by the debts, liabilities, and other obligations of any other Series.

A simple example. Imagine you are a business owner with two enterprises run via a traditional LLC: a niche movie theater and a hip beer garden, each in different parts of the same city. Imagine that the beer garden performs well and turns a healthy profit. Unfortunately, the movie theater is a money pit and the situation gets worse each passing month. The theater’s bills go past due, and creditors begin to take action. Those creditors come after the LLC itself, and can recover what they’re owed from any of the assets therein. Even those of the well-performing beer garden. So, the movie theater’s problems burden the beer garden. If they’re severe enough, they may spell the end of the theater, the beer garden, and the LLC itself. Your investors will be displeased, to say the least.

Imagine the same set of businesses, but this time run via a Series LLC with each business in its own Series. There’s a Movie Theater Series and a Beer Garden Series. Since Series are insulated against the liabilities of all other Series, the movie theater’s debts only threaten the movie theater. The beer garden can operate confident that it is exposed only to the obligations on its Series—and so can its investors. The indirect upside to this insulation of investments is that investors can feel more secure about the risks to which their investments are exposed.

The very same insulation could be achieved via separate LLCs. Simply holding each business in its own LLC will insulate them from each other and enable investors to choose to invest in one over the other. So why would anyone choose the Series LLC?

In short: administrative efficiency. Each LLC, including a Series LLC, requires its own operating agreement, state filings, management team, offices, and so forth. A Series LLC can set all of this up once and manage a diverse portfolio of businesses, each as independent from the other as the company deems best. In effect, the Series LLC does the same job more efficiently.

What are the risks of a Series LLC?

The Series LLC is a newer entity and that comes with some uncertainty. The laws that bear on other business forms, such as the corporation, the partnership, and even the traditional LLC, have been around for decades and have been developed over that time. One of the reasons businesses are so often founded in Delaware is that its body of law is robust, which provides certainty to business owners and investors.

On the other hand, the Series LLC has only been around since 1996. Since then, Delaware, other adopting states, and the IRS have filled in questions about how the law treats the Series LLC. But questions remain about tax status, what circumstances can or must compromise the compartmentalization of the Series, and what treatment a Series LLC receives in states with no Series LLC statute.

Where are Series LLCs Typically Used?

The jurisdictions with Series LLC statutes [as of the time of this writing] are:

Series LLCs are encountered most often in some early-adopting industries, such as mutual funds and commercial real estate. These are fields in which a diverse set of assets (investment portfolios, starkly different real estate properties) with different risk profiles are managed by a single company. The advantages that a Series LLC offers make it a good fit for these enterprises, and others which share the same concerns.

In conclusion, the Series LLC offers a way to centrally manage a diverse set of investments with disparate risk profiles, without the overhead required to establish and run separate LLCs. It may be right for your business, and the experienced business law attorneys at Traverse Legal can help you determine whether it is a good fit.