Founders’ Friday: Top Things to Know as a Blockchain Founder 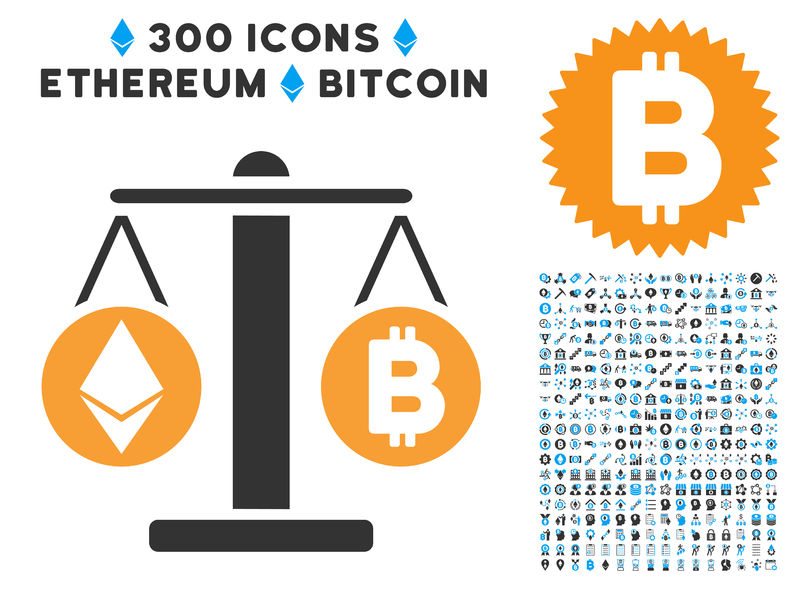 Blockchain, Cryptocurrency, Bitcoin, Ethereum, Smart Contracts…all of these surely make the ears of eager founders perk up.  Rightfully so, as Blockchain Technology has been considered the next big thing, destined to revolutionize the Internet and how transactions occur.  Opportunities abound, including in stock market trades or other financial transactions, including lending, land registry, smart contracts, supply chain, e-voting, insurance, asset management, healthcare, music, government, etc.

Before going any further, let’s all make sure we understand Blockchain transactions.  Generally speaking: (1) a user requests a transaction; (2) that transaction request is broadcast through a network of node computers for validation via algorithms; (3) upon verification, the particular transaction is added to the ledger, which contains a block of data for each prior transaction; and (4) the blockchain is updated permanently, without the ability to change it, and the transaction is complete.  It is decentralized, verifiable and incorruptible (theoretically).

So what should you as the founder of Blockchain business know?  Wherever you may fall within Blockchain Technology and its use in your business, you should be aware of some things:

As with any early adoption, risk abounds, as does opportunity.  Understanding how to navigate the Blockchain, both practically and legally, will likely be required of all founders in the coming of what some are calling Web 3.0, regardless of whether you are operating a Blockchain business.